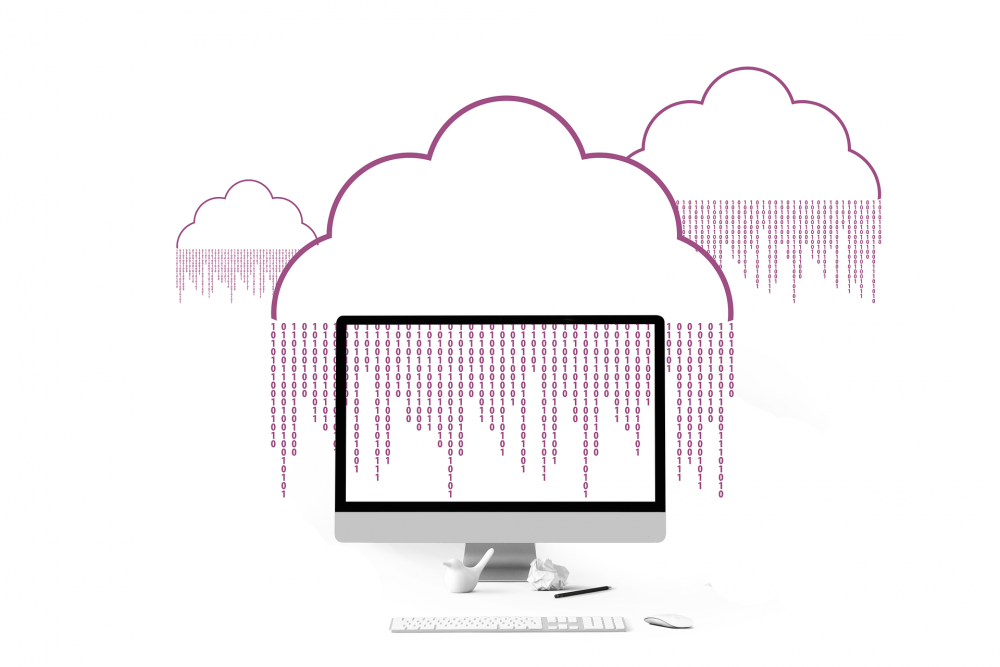 The family of Unix-like operating systems based on the Linux kernel is used in many areas: in manufacturing, at home, and for supercomputers. Linux is widely used for servers. These operating systems are suitable for a variety of hardware and software, are well-scaleable, and can perform many tasks simultaneously. Programmers choose Linux systems for security and fault tolerance.

The Linux server is reliable, has enhanced security, is easy to configure, and stable. The Linux family of operating systems is an excellent choice for both small companies and large enterprises with a large amount of data processing, suitable for both physical and virtual servers. Let's consider the types of Linux distributions for servers and discuss which one is better to choose.

According to the w3techs.com statistics, the Ubuntu distribution and its server version Ubuntu Server are one of the most popular in the world. Amazon alone has over 300,000 Ubuntu cloud servers. The most commonly used LTS version of Ubuntu Server. LTS stands for Long Term Support and stands for long-term support.

The main advantages of the Ubuntu Server distribution are:

The Debian distro enjoys a good reputation even though it has no official commercial support. Debian is the second most popular server distribution after Ubuntu.

RHEL is a server operating system for corporate use, available with a paid subscription. It is powered by free software and supported in a highly professional manner. Red Hat Enterprise Linux Server is stable and secure. The distribution kit supports containerization, virtual and big data solutions.

CentOS Server is the free version of the Red Hat Enterprise Linux Server distribution. It is delivered in ready-made binary packages and has an open source. CentOS and RHEL have been developed by the same team. You can install both paid (RHEL) and free (CentOS) versions.

The CentOS server advantages are :

SLES is a commercial product from Novell. It is distributed only by paid subscription. The distribution supports cloud, virtual and physical servers with heavy loads. This Linux server distribution kit is suitable for companies with a high level of secrecy and a need to protect databases: i.e. military, banking, government organizations.

ClearOS is a Linux server distribution based on RHEL and CentOS. It is suitable for inexperienced users or for administrators who need to bring up the server quickly without complicated and time-consuming settings. Both paid and free versions are available.

Benefits of ClearOS include:

Slackware is one of the very first Linux server distros. It has been developed since the early 90s and has a strong base of developments, and many fans all over the world. New versions are constantly released and old ones are updated. Free and paid support with advanced functionality is available.

There are dozens, if not hundreds, of other Linux server distributions. We've only looked at the most popular and the ones with the largest number of users. Let's not hang labels and call any of the distros the best or the worst. All the above systems are reliable, fast, and stable. There are many free subscriptions available. If you are not sure which distribution to choose, start with the free version of Ubuntu LTS and see firsthand if it suits your company's needs.

Back to posts
Trustpilot